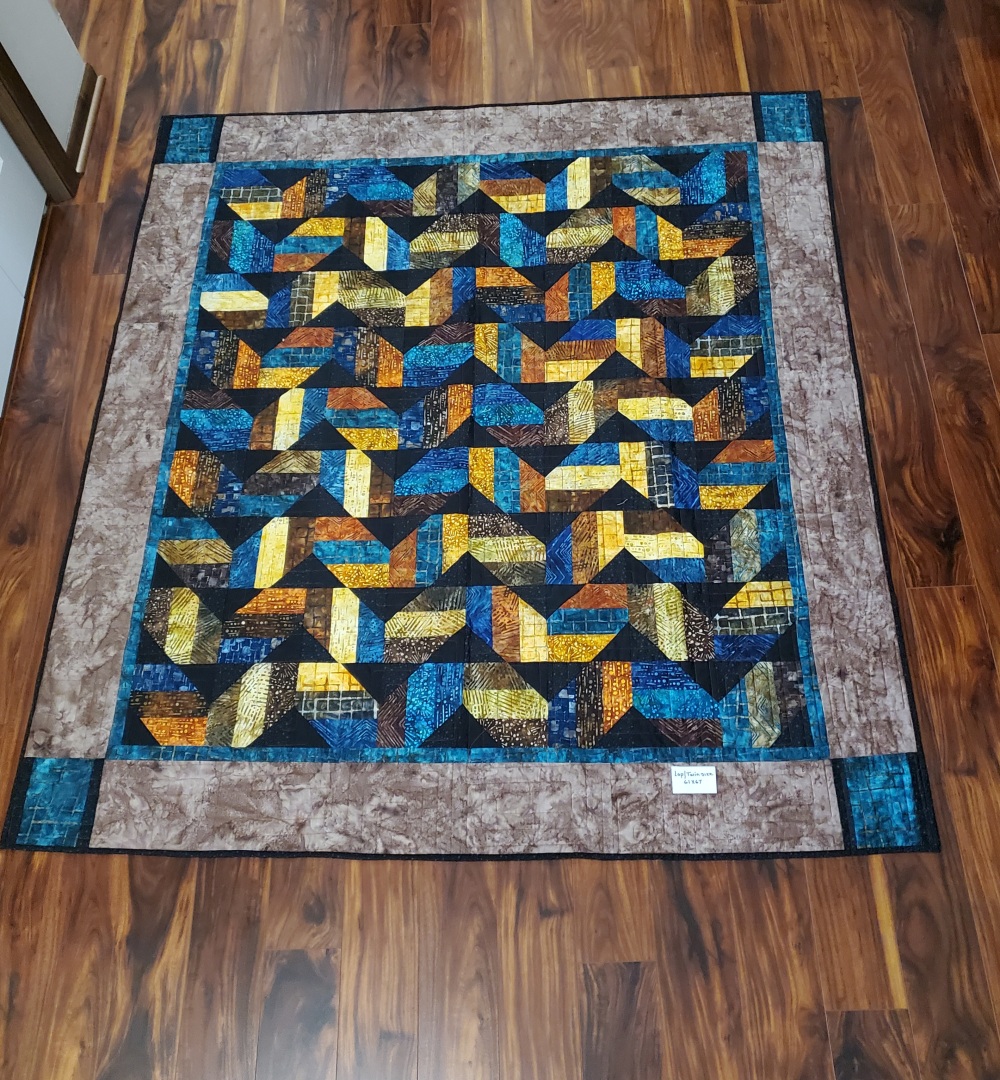 As Catholic Christians, we are called to:

serve as disciples of Jesus Christ and be nourished
by scripture, prayer, and the sacraments.

We are committed to: worship, life-long formation of faith,
and serving God in our communities.

We depend on the guidance of the Holy Spirit to:
inspire, encourage, and challenge us.

All are welcome as we journey together in faith.

As you know, our parish Festival has been cancelled this year due to the coronavirus, so we’ve asked a few parishioners to reminisce about past festivals.

I have lots of good memories about the St. Genevieve picnic.  I was excited because this was the “big event” of the year!  When I was 8 or 9 years old, I got to wrap silverware.  Over the years, I worked my way up from wrapping silverware, to washing/wiping dishes, to being a waitress, and then being at the steam table.  (I never left the steam table or the kitchen after that!)

All the vegetables were donated for the picnic—there were lots of tomatoes, cabbage, and cucumbers.  The women used to do the heavy lifting of tables in preparation for the picnic because the men were working jobs.  As time went on, men were able to set up these heavy tables—and that was a big help!

I remember Ray (Houle) working with the Pot o’ Gold and the Silent Auction being started by Helen Perkowski.  There were so many others who also made the festival a success.

My husband Greg and I worked at the Saint John’s Festival for quite a few years. I worked as a waitress one year (my only experience at that hard job!). Greg and I washed dishes a few years. Boy, nothing breaks down barriers like sweating alongside a fellow parishioner in a hot crowded kitchen, but there were lots of laughs and maybe a cold beer or two. We also worked as cook helpers. Running the chicken down to the kitchen was a challenge. I did the cake walk the last couple of years of the Saint John’s Festival. There were some really hot days and it was a challenge at the Cake Walk to keep just a few cakes out for people to choose from while the rest of the cakes were kept in the cool air conditioned back room (which is now the laundry area of the St. Andrew’s Family Shelter!). I think I lost weight running back and forth. Working the Festival was such a great way to meet my fellow parishioners. Both working alongside them and greeting those who visited really gave me the chance to know people as more than just a name or a face. It was exhausting but a lot of fun too!     Liz Quicksell

One of my favorite memories is gathering at a friend's house after our shifts were over.  We would rest while the kids cooled off in the pool.  We would feast on the cakes won at the cakewalk!

“When I moved to Hugo in 1967, the parish had the famous St. John’s Horse Show.  I worked at it one year and it was an opportunity to meet some of the people of the parish.  Fr. Lloyd Fortin had a serious heart attack In 1976 and terminated the St. John’s Playground and the Horse Show (from Jim Gits history book of the Parish).  In 1982, when Fr. Gamber became pastor, I became the church secretary.  From then on, I was involved in the Parish Festivals.  I saw how hard the Chairpersons worked getting ready for the event.

“Our parish ‘picnic’ was always an important event in our lives as parishioners at St. Gen’s.  My earliest memory was in 1937-1938 when I was with my mother as she was delivering food she had prepared at home for the chicken dinner.  No basement in the church forced them to serve out of the kitchen at the ‘Old Centerville School.’  One year, we used the ‘Twin Lakes Pavilion’—aka ‘Waterworks.’  Each family was asked to prepare 5 or 6 chickens and all the other fixings for the dinner.  In 1939-1940, the church basement was completed and dinners were then served on site!

The gazebo on the church grounds served as the location for the ‘money counters’ on the day of the picnic.  Several older gentlemen and Fr. O’Donnell gathered there with the ‘cigar boxes’ of money.  P.S.  Those boxes were used for many years!

In the 1950s, fresh chicken was purchased and the dinner was prepared in the church basement.  The routine was:
Thursday—toast bread for dressing
Friday—clean and quarter chicken
Saturday—fry chicken, prepare other food, and set up the dining room and games on the grounds

There was always Bingo, and some gambling with ‘The Mouse Game.’  Andy Cardinal could always capture a few live mice for us.  The object of the Mouse Game was to be lucky and have put your coin on the colored square that the mouse would choose to go into.  There were ‘odds’ printed on each square but I don’t recall how high the odds were.

Young women were expected to work as waitresses.  I started at 14 years of age and found it to be ‘not fun!’  We carried hot plates of food to the diners.” ~Sylvia Marier